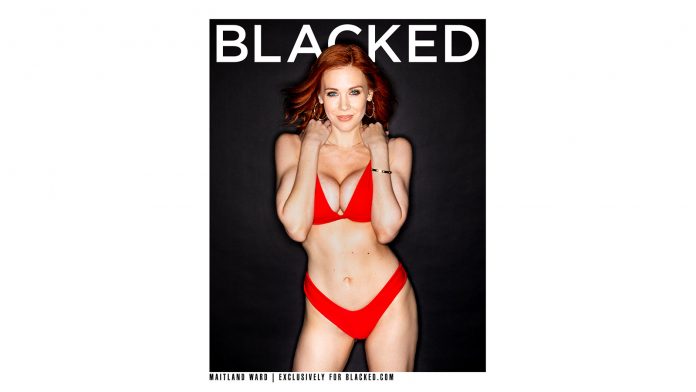 The mainstream actress, who played Rachel McGuire on the ABC television series “Boy Meets World” and played a member of the Forrester clan as Jessica Forrester on the CBS soap opera “The Bold and the Beautiful,” is now taking center stage in the sexiest role of her career.

“We’re thrilled to have Maitland as part of the Vixen Media Group family,” says Lansky. “As an actress, she’s an incredible talent, and we’re proud to have her starring in this unprecedented film. What drew us to casting her was her vivacious spirit and exuberant enthusiasm for everything she does. We look forward to continue working with Maitland in the future.”

“I can’t say enough about what a professional, first-class, and fun set Blacked was,” says Ward of her debut with the award-winning studio. “I always knew Blacked was the highest standard in the industry, but I was still completely blown away by my experience. I’ve been on many sets in my life and career as a mainstream actress, and this was one of the most fun and fulfilling experiences.”

She added: “Greg and his team gave me the freedom to showcase my talents, push the boundaries, and take it farther than I’ve ever gone before while making a beautiful, sexy, top-of-the-line feature film production. That’s why I’m so excited to work with Blacked. It’s the best.” 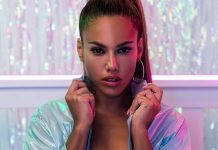 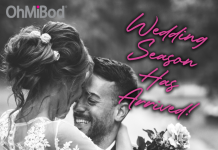 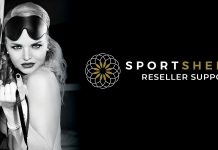