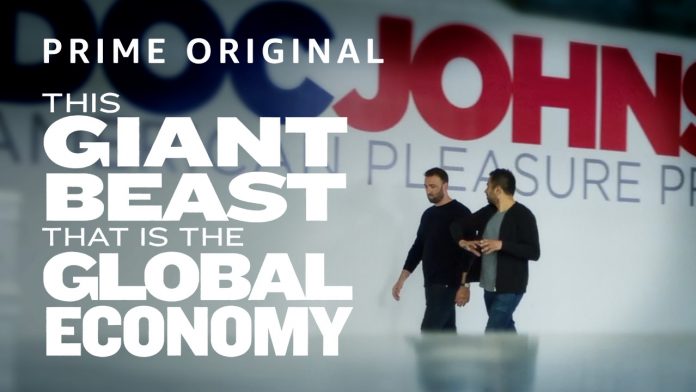 Doc Johnson’s Chad Braverman and Anjani Siddhartha were recently featured on Amazon Prime’s new docuseries, “This Giant Beast That is the Global Economy”.

Hosted by Kal Penn, and produced by Adam McKay, journalist Adam Davidson, and actor Will Ferrell, the show takes viewers on a comedic, enlightening deep dive through some of the most complex issues of the global economy, using a comedic spin to help illustrate financial concepts.

Chad Braverman said of the episode: “Since Doc Johnson was featured on Amazon Prime’s “This Giant Beast That is the Global Economy”, customers from all over the country have been calling and emailing in strong support of our company, and our commitment to making quality products in the USA. We are one of just a few pleasure products manufacturers who still make their own products in this country. Most companies, both large and small in our industry, have outsourced their manufacturing overseas. People definitely seem excited to hear that they can still buy products that are Made in America — and we’re truly very proud to be making the majority of our pleasure products right here at our North Hollywood campus, in the USA — since we started in 1976, and to this day.”

Kal Penn discussed his visit to Doc Johnson’s campus for the filming of “This Giant Beast That is the Global Economy” on the Kevin & Bean Show on KROQ, saying that Doc Johnson “has a reputation of being really good to their employees. They’ve retained many of their employees through most of their adult lives. It’s a family business, and they were saying, ‘look, there’s a reason why we cultivate humans who we love.’ And the company is very well liked, they’re very well rated.”

Amazon Prime members can view episode two of “This Giant Beast That is the Global Economy” here: https://www.amazon.com/Giant-Global-Economy/dp/B07MJDDG7W 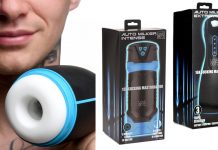 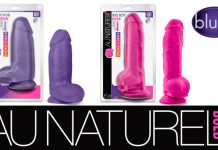 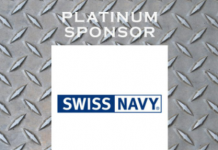 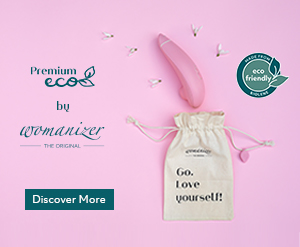 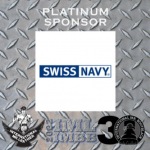 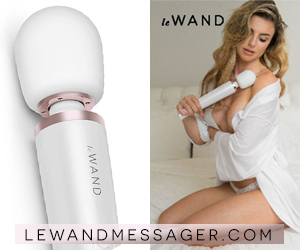 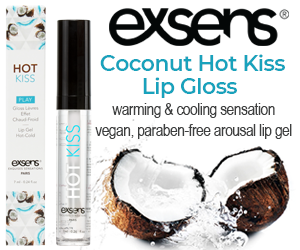 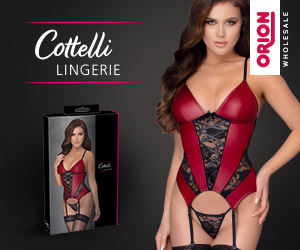 pjur is launching in Canada