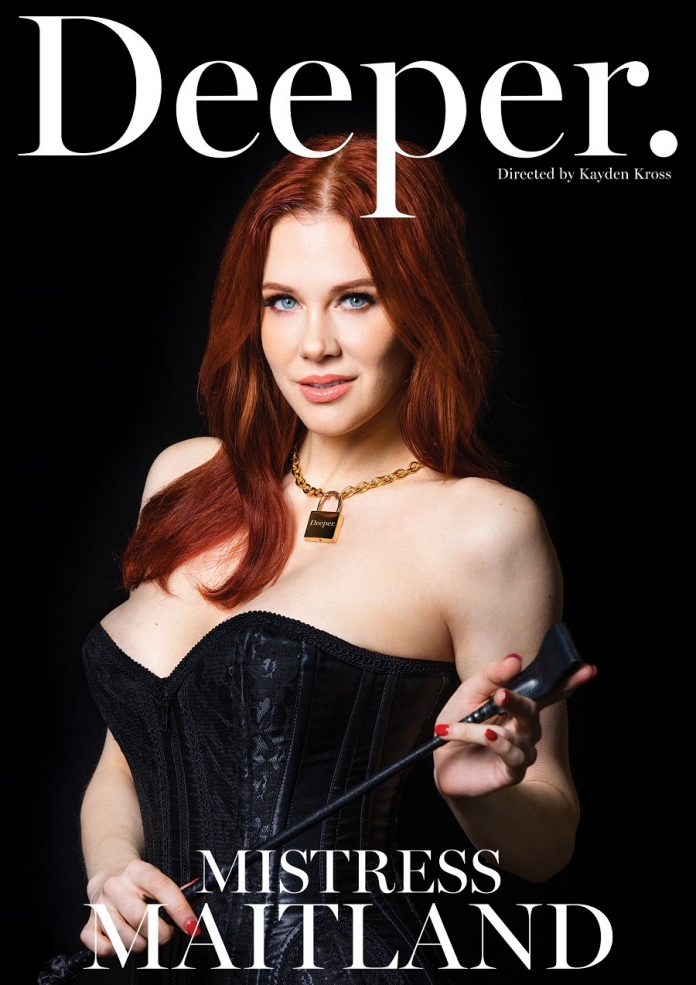 All hail Mistress Maitland! The scorching summer release from Deeper and Kayden Kross is receiving raves and taking the top spot as the most popular VOD streaming on the Deeper.com site.

Mistress Maitland was a labor of love for Ward: “Kayden and I really created something special coming off the major success of Drive last year,” she says of the film, which was written, produced and directed by Kross with Ward in mind.

Since its release in August, the DVD for Mistress Maitland has been sold out for three separate weeks, and has maintained its number one position as the top streaming choice for adult fans for three consecutive weeks since its VOD release September 22nd.

Ward is currently steaming up screens with Deeper.com Original Series Muse – a deliciously ambitious project that’s rumored to be a leading 2021 AVN and XBIZ awards candidate for Best Feature Film, as well as Best Actress for the gorgeous redheaded mega-star. 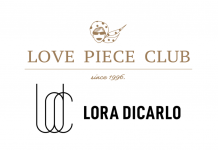 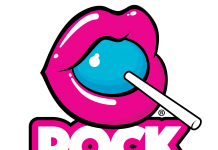 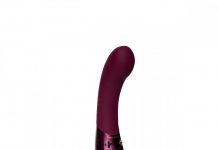 How to Give Great Oral Sex