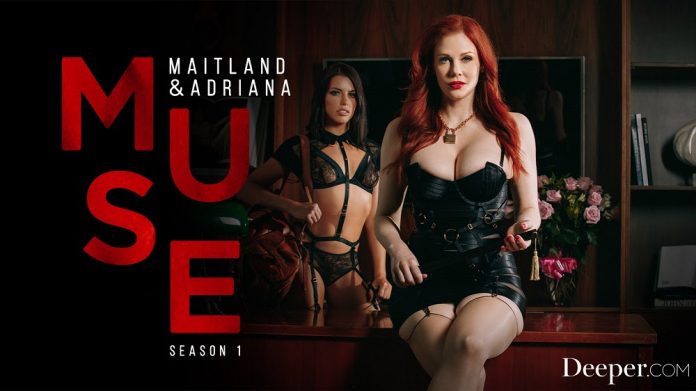 Director Kayden Kross shines a spotlight on the resolute power of the roles we play in her newest series for Deeper, Muse, starring the incandescent Maitland Ward and superstar Adriana Chechik – premiering Friday, September 18th on Deeper.com.

Teasing fans with a white-hot trailer on September 15, the incendiary stars lead an all-star ensemble cast of players (including Vixen Angel Gianna Dior, Lena Paul, Scarlit Scandal, and Gabbie Carter), with a storyline centered around an esteemed university and the teachings of a notorious professor. On the eve of the nation’s pandemic shutdown, Ward sends a class home with a vague assignment. In working through their projects, each student is forced to examine the role they have come to play and what is expected of them. Their revelations are woven into the fabric of their work and sends shock waves through each of their personal lives.

“Muse is a story that was written in one long feverish sitting once it struck me, and I couldn’t be happier with the results,” says Kross of the series. “The scale of this project is the largest we’ve done and my first on Deeper with an ensemble cast.”

“Maitland and Adriana complement each other in unexpected ways, and both brought a ferocity to the project that is captivating from beginning to end. I am so lucky to be working with talent of this caliber and to have the freedom to mix up storytelling in new ways each time.

“This combination of amazing talent coming from both behind and in front of the cameras, coupled with the willingness to take risks and try new things, is what makes Deeper unique, and Muse is a shining example of this.”

“This project was a labor of love and I truly believe it will be the standard by which all features will be measured going forward. When you have such a committed team of professionals fully invested, there is no barrier that can’t be broken down and no obstacle too difficult to overcome, not even COVID. I believe Muse is just the project to compare all others to, not only this year but for years to come.”

“When I was approached by Kayden to be a part of this project I was beyond excited,” says Chechik. “Just to start filming again and to have such a deep character role. I don’t often get to act so I enjoyed being able to express that side of me in the movie. Getting to break down the character and work through the role allowed me to find parts of myself that were in many ways similar to my character and I was able to evoke those same emotions. I know everyone who sees it will be able to relate to at least one of the characters, as well as just fall in love with the grand visual aspects of this film. I’m so honored and proud to have been a part of this project.”

With her starring role in Muse, Ward – a pop culture icon best-known for starring in film and television shows such as Boy Meets World, The Bold and the Beautiful and White Chicks – takes her commitment to excellence in adult filmmaking to an even Deeper level – and with extraordinary results!

For more information about Kayden Kross and Deeper visit Deeper.com and follow on social at 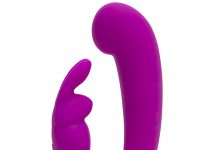 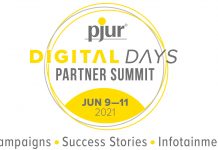 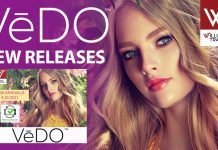 May 7, 2021
Rya, a Nalpac Sales Representative, has a wealth of adult retail experience. In this video, she details all the features of Evolved's Spinning O...