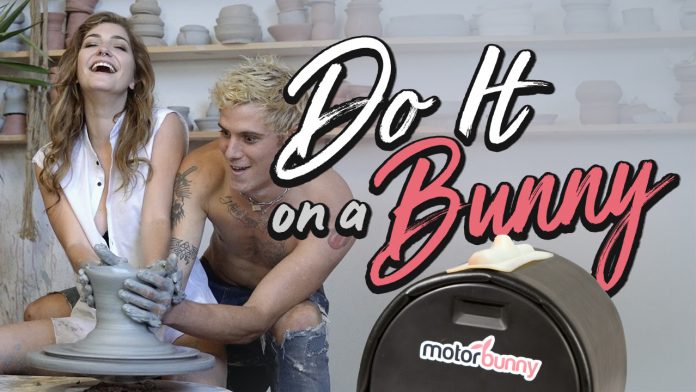 To see the latest “Do It On A Bunny” episode, click here.

“The ‘Do It On A Bunny’ series has done a great job at showing the Motorbunny brand’s commitment to offering sexually creative experiences,” said Craig Mewbourne, CMO of Motorbunny. “We are glad to see that the series has struck a chord with fans who love the irreverence of the situations and the enthusiasm of the talent featured. We thank them, our viewers, our partners and creative team for their amazing support.”

Earning the title of most popular with 1,031,666 views is the third edition of the series, “Do It On A Bunny: Game Night Edition,” released last May. It features Internet models Leza Lush and Lilly Allegro as they ride the Motorbunny while they play Jenga, which involves stacking small blocks of wood. It was followed by “Do It On A Bunny: You Laugh, You Lose,” with 687,390 views, featuring models Alesandra and Dallas as they ride a Motorbunny while trying to make each other laugh without falling off the Motorbunny. 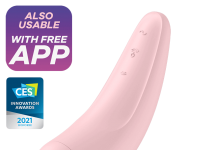 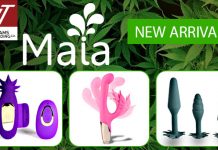 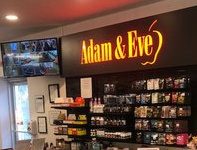 March 5, 2021
1,400 Satisfyer devices given away to help enable long-distance couples pleasure 700 couples from five countries received a pair of either Satisfyer...

March 5, 2021
Williams Trading Co. is pleased to announce the expansion of the custom product line from MAIA Toys which focuses on 420 cannabis culture. This...