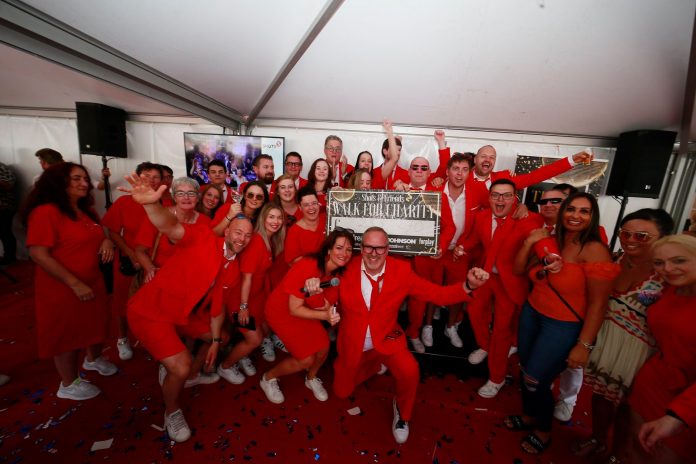 Important announcement from Oscar Heijnen, founder and owner of Shots

Dear customers, suppliers, staff members, friends and all of you who made the SHOTS parties what they have become over the years.

The 15th annual SHOTS PARTY, 2019, has come and gone and it is time to announce that these parties in their current form, have come to an end.

Every year people ask us, “How was the SHOTS Party?” And every year we have to answer “the best one ever, it will be difficult to surpass next year, it was a blast.”

Each year that is the honest answer, because for 15 years in a row all our parties were basically unsurpassable. On the other hand, everyone agreed that during these 15 years every new party superseded the previous!

However, the 15th SHOTS PARTY 2019 will indeed remain unsurpassable. As all good things must come to an end, we have to announce that the SHOTS Party in its current form, has run its course.

Each year the SHOTS Parties were a huge success. The “meet and greet”, as we used to call it, morphed into a full-blown VIP party with 125 guests on Thursday evening. Then on Friday, we received more than 200 guests at the finish line of the 4-Day Marches. The SHOTS Sales weeks or, SHOTS In-house shows, were a tremendous success on two continents, where all previous sales records were broken.

That’s why it might sound strange to announce that we are going to finish with the SHOTS Party in this format. Don’t worry though, we won’t be stopping our in-house shows and we certainly won’t stop partying because here at SHOTS we love to have a good time.

Let me be clear, we are only ending the SHOTS Party on Friday during the 4-Day Marches. This year was an unbeatable success and as there will be no 16th SHOTS Party, all our guests that were present can now state that they witnessed the end of an “era.”

There are many reasons for us to quit while we are ahead. The location can no longer cater for the ever-increasing guest list, the famous red suits and dresses are too warm for the time of year and we literally cannot outdo ourselves anymore. We also don’t want to have to pick and choose who we can invite due to a limited guest number obligation.

We are going back to the drawing board and we will come up with something new and exciting, trust me!

Fifteen years ago we began with just a handful of clients and ended up with over 200. It became difficult to entertain such an enormous group of people. I think that when we return there will be one or even two parties per year, albeit smaller and more intimate.

We feel more comfortable with that concept, but … we wouldn’t have missed it for the world! We want to thank everyone, customers, suppliers, friends, and staff for a series of unforgettable SHOTS Parties which cannot be surpassed ever again! 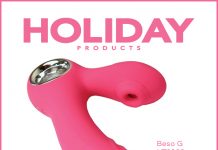 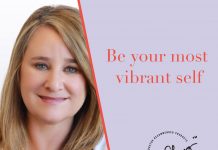 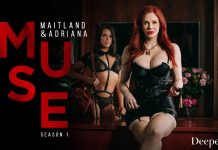 September 18, 2020
Holiday Products has announced they are now shipping the BESO collection of pressure wave stimulators by Voodoo Toys. Using the power of pressure waves, air...

September 17, 2020
Solo sex toys can make your me-time even more satisfying. These toys add some bang for your buck when you want someone to join...

Thrusting Vibrators: How Close Are They to the Real Thing?

September 16, 2020
Are thrusting vibrators the ultimate lazy-day sex toy? It depends on your preferences. Here's what to look for and some of our top suggestions. Source:...
- Recommended Service1 -

September 18, 2020
Holiday Products has announced they are now shipping the BESO collection of pressure wave stimulators by Voodoo Toys. Using the power of pressure waves, air...