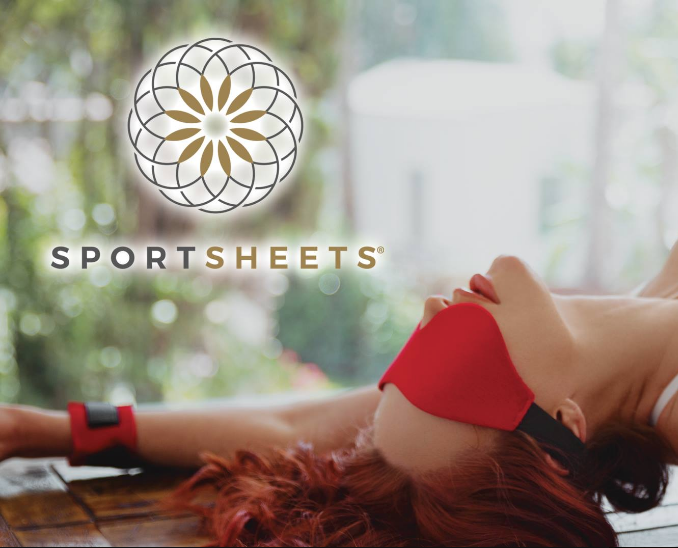 President, Julie Stewart said, “The accolades Sportsheets is receiving is such an honor. Being recognized with so many award nominations by fellow peers in the industry truly means a lot to the entire company. It cements that we are moving in the right direction with Sportsheets.”

The new Saffron Collection by Sportsheets, a vegan bondage line was nominated twice within a year of its launch. After numerous restocks the high-quality PU leather, restraints and paddles have been hard to keep in stock with online and brick and mortar shops picking up the entire line. The Saffron Collection answered many peoples need for quality bondage gear with a supple feel, without being made of leather.

While only being at Sportsheets for a short time, Brand Ambassador Kelly Jamison is making an impact. “Kelly’s energy fills a room. She is doing a great job at teaching stores about the history of Sportsheets and our products. We are so proud to see the influence she is making on the industry and congratulate her being nominated for Brand Ambassador of the Year,” said Mark Cataldo, Sales and Business Development Director.

Fetish Company of the Year – Sportsheets 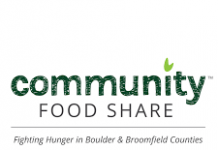 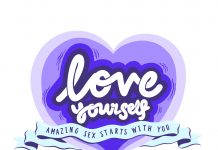 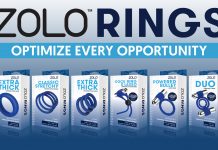 December 1, 2020
ZOLO, the award-winning male masturbator brand, is expanding into the cock ring space with six new items, and they are now shipping from Xgen...
- Recommended Service1 -

CalExotics and JOPEN Score at eroFame